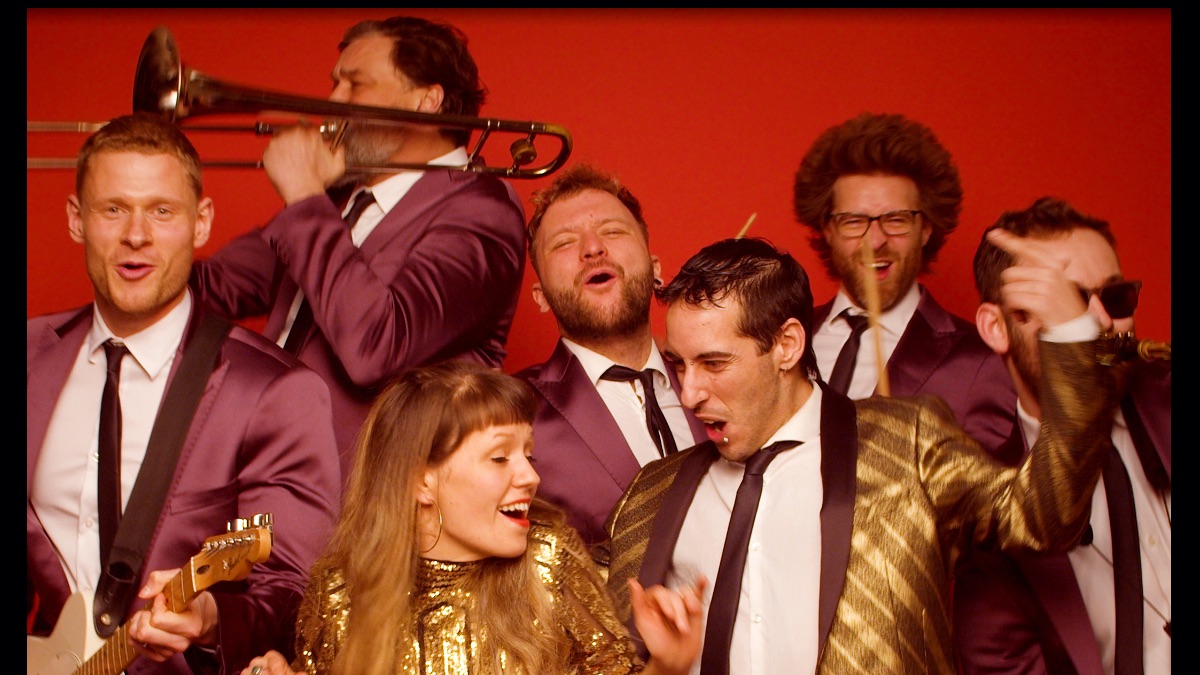 The Bristol gang are back. Nine-piece CUT CAPERS who joined the label early last year and released their second studio album METROPOLIS with us, now bring the funk with their much anticipated cover of ‘No Diggity‘ a song originally a hit for Blackstreet back in 1996. This version has been a highlight of their live set for some time but the new recording demonstrates how far they’ve come from one of the most sure-fire and in-demand live outfits on the UK festival circuit to the exceptionally tight and fully produced studio band they showcase here. This is next level stuff! We also really loved the video which has all the playful trademark humour the bands videos have become known for. In fact it was one reason why we wanted to sign them in the first place and why we so often hear people mention Madness when trying to describe them. Play this one LOUD!

Little Violet has had a wild ride since releasing the ‘Silent Movie’ EP late last year. An instant-classic that rightly put her back on top, she has since been heard singing all over the current crop of UK TV adverts. Now comes this larger than life remix from electro-swing rising star, Odd Chap, taking the song in a darker direction reminiscent of early Caravan Palace. Get your dancing shoes on for this one! You can pre-save the track: HERE 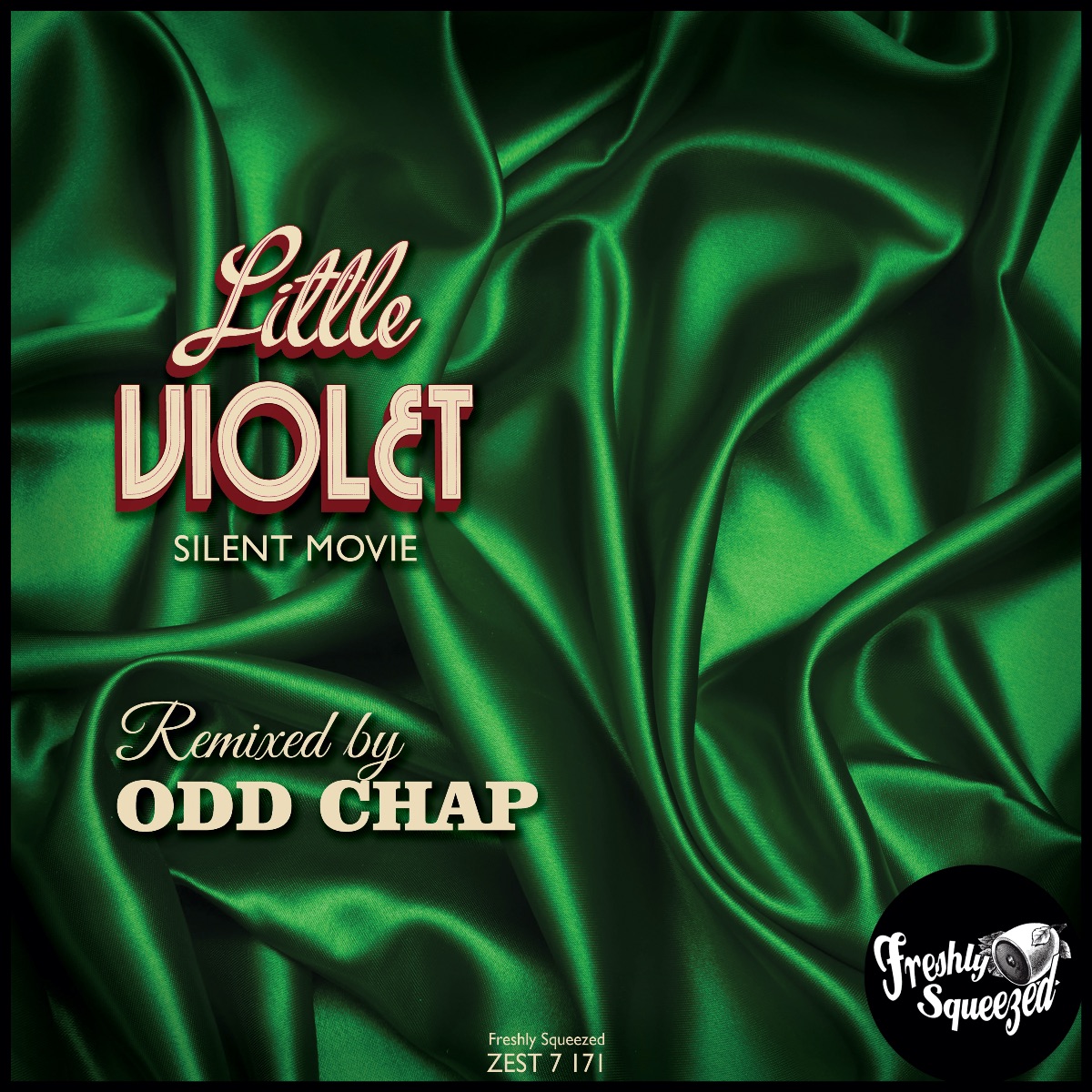 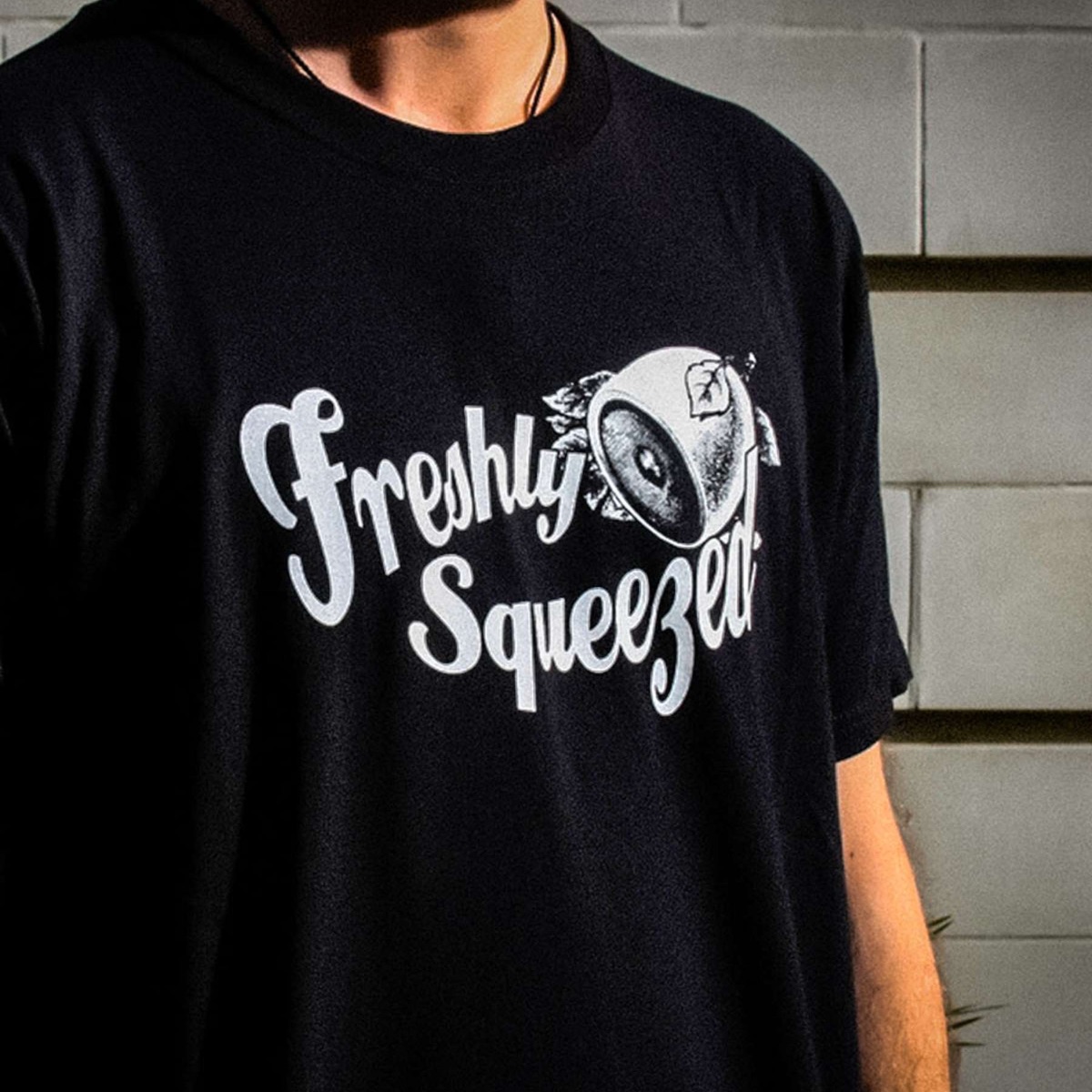 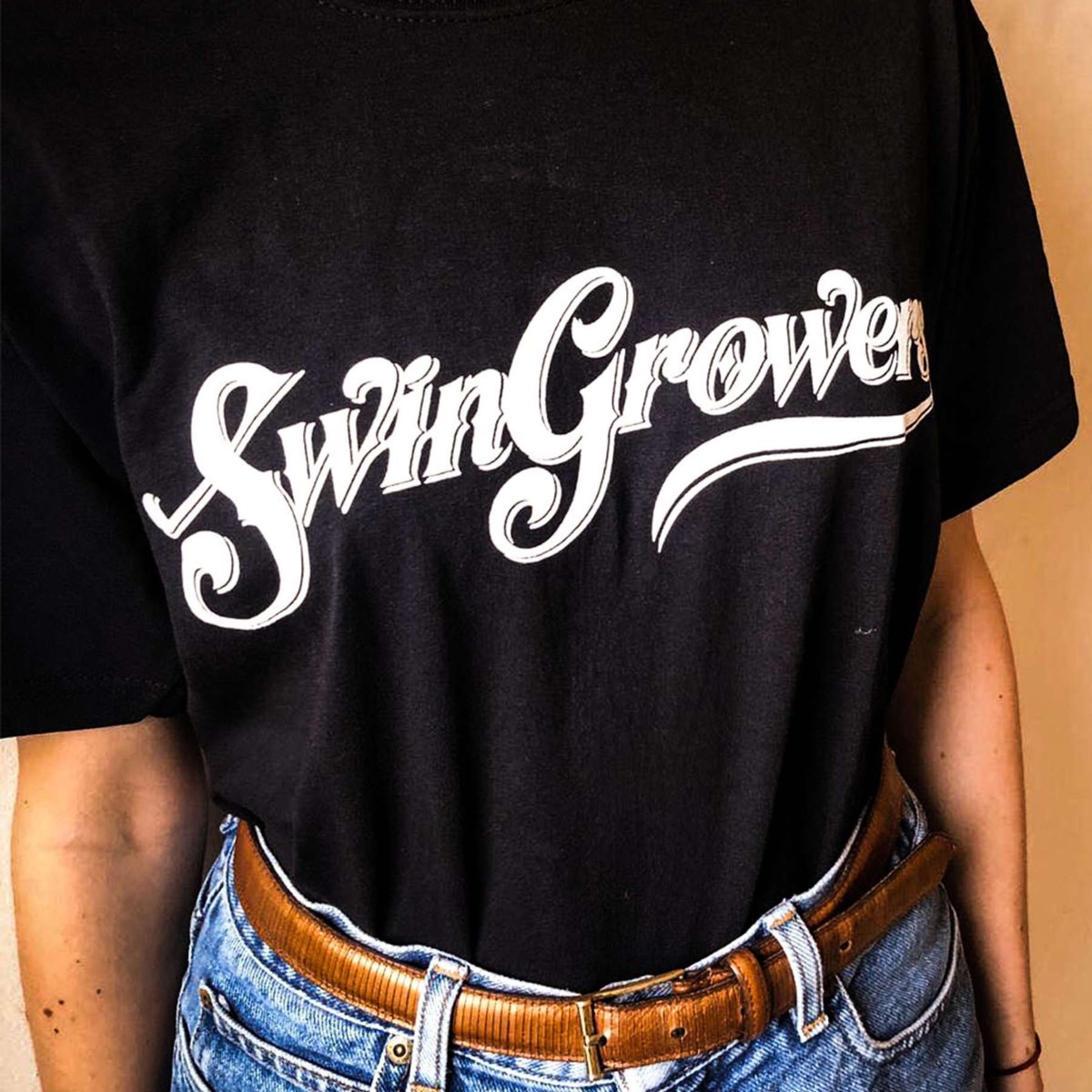 Redesigned T’s ready for spring. All sizes available with both mens and women’s available from £9.99. 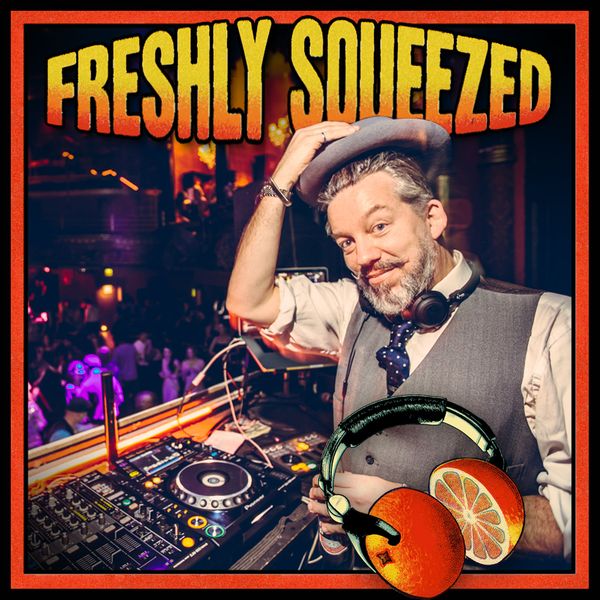