From impressive YouTube stats to amazing remixes, Little Violet to the monthly Radio Show & Podcast, this months newsletter features some highlights from our month. 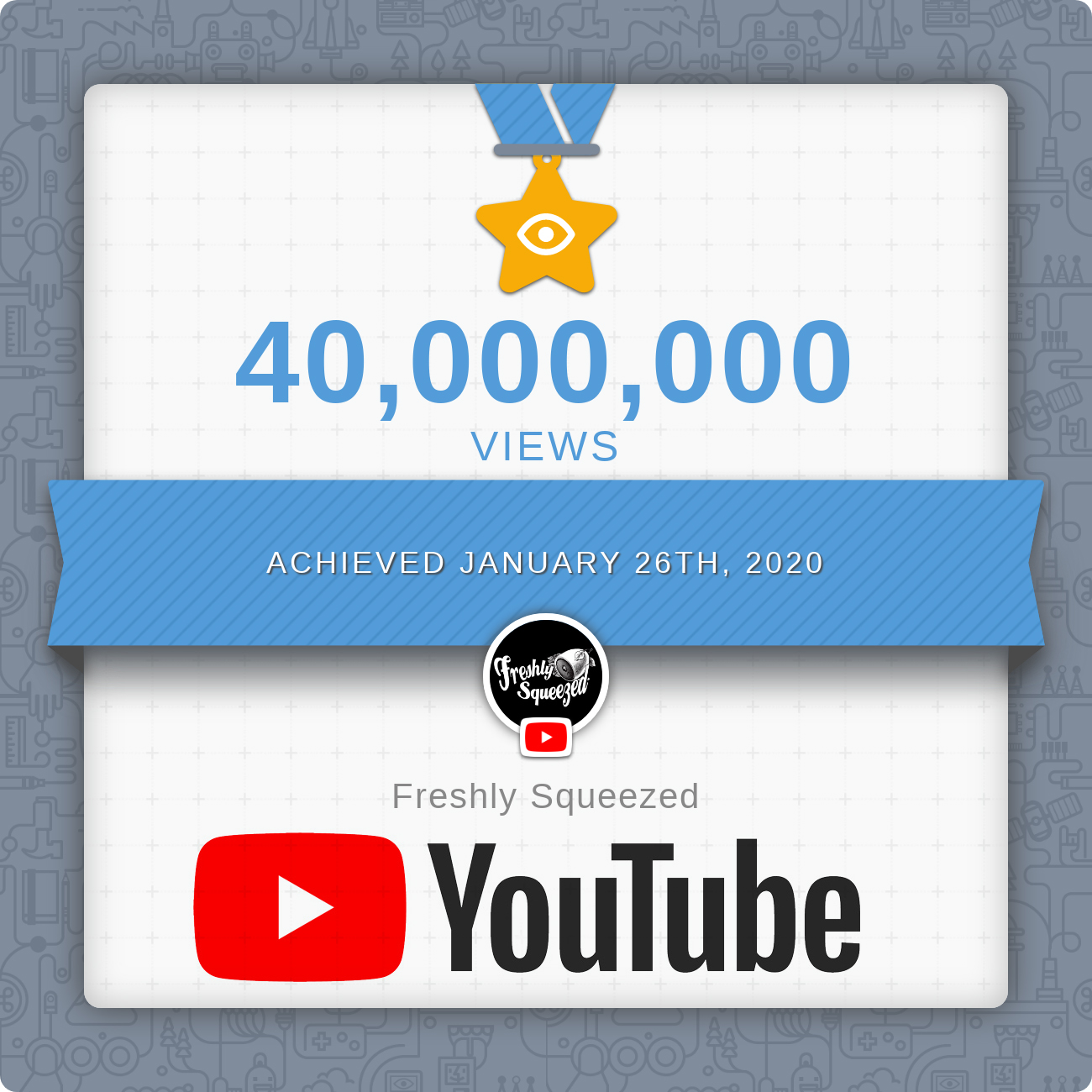 We started 2020 with some BIG news. Our main YouTube channel just hit 40 MILLION total views. Of course it’s just a number (and it don’t mean a thing…), but as numbers go, it is a BIG one. At any rate, it was exciting enough in the office for us to crack open a new packet of biscuits! We hope any of you who aren’t already will subscribe below. As well as the existing collection of amazing videos we have lots of great new stuff coming shortly. We’re sure you wouldn’t want to miss out. And don’t forget to click the ‘bell’ icon to get new post notifications.

CUT CAPERS WILL BLOW YOUR SPEAKERS

2019 was a great year for our new Bristol signing CUT CAPERS. The release of their second album METROPOLIS exceeded all expectations with huge shows at Glastonbury and Boomtown as well as a sold out album launch at SWX in their hometown. But 2020 looks set to top even that…

At the tail end of last year the PISK (SWINGROWERS co-founder) remix of their debut single SAY WHAT notched up well over half a million streams on Spotify. January 2020 saw a ‘follow-up’ remix from ODD CHAP of recent single LET’S START AGAIN further raising awareness. 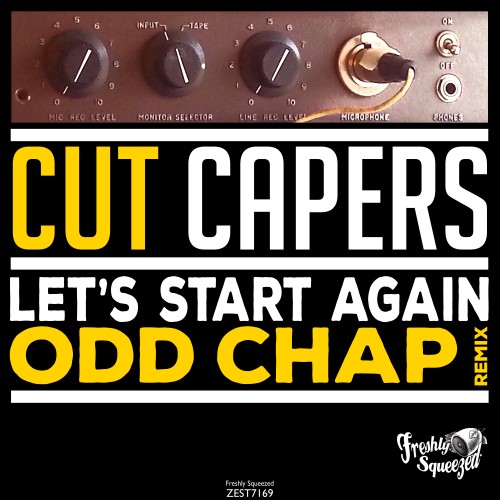 The scene is now set for NEW MATERIAL coming later this month – and it’s their strongest release yet. If you’ve caught them live you’ll know the song as one of the stand-out moments in their set. Watch out. CUT CAPERS will blow your speakers this February 21st. Follow CUT CAPERS on Spotify here and look out for the video on our YouTube above… 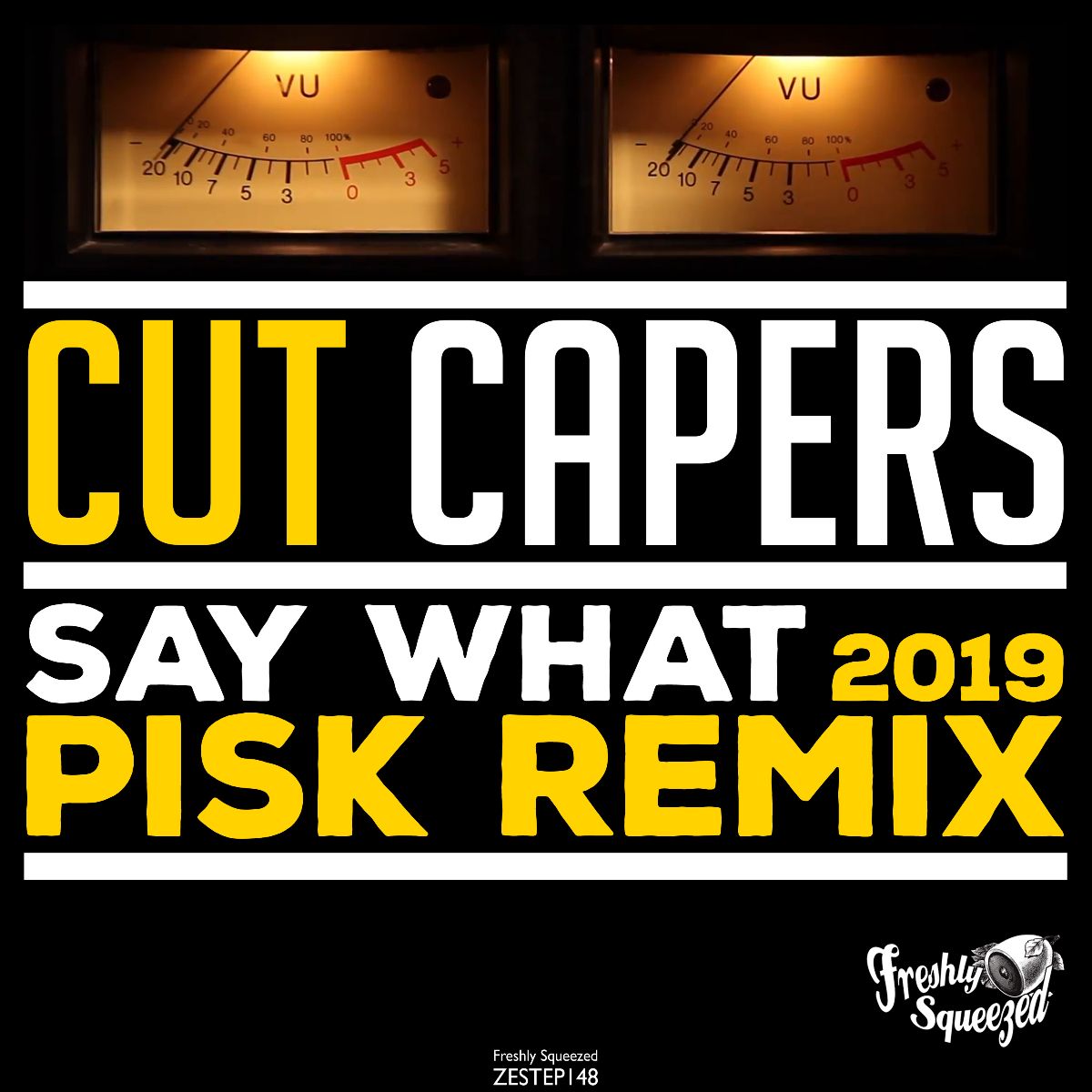 LIVE!!! CUT CAPERS will be everywhere this summer but you can catch them early when they kick off a UK tour and festival appearances with a headline show in LONDON at the O2 ACADEMY Islington on 2nd April.

The award-winning songwriter, pianist and chanteuse LITTLE VIOLET’S long awaited return to music has been welcomed by all. Her new SILENT MOVIE EP was warmly received by both critics and fans alike with the project clocking up 50,000 streams in the opening weekend. In fact her track DON’T STOP has been heard everywhere in the DAVID LLOYD adverts on TV in the UK since the New Year. 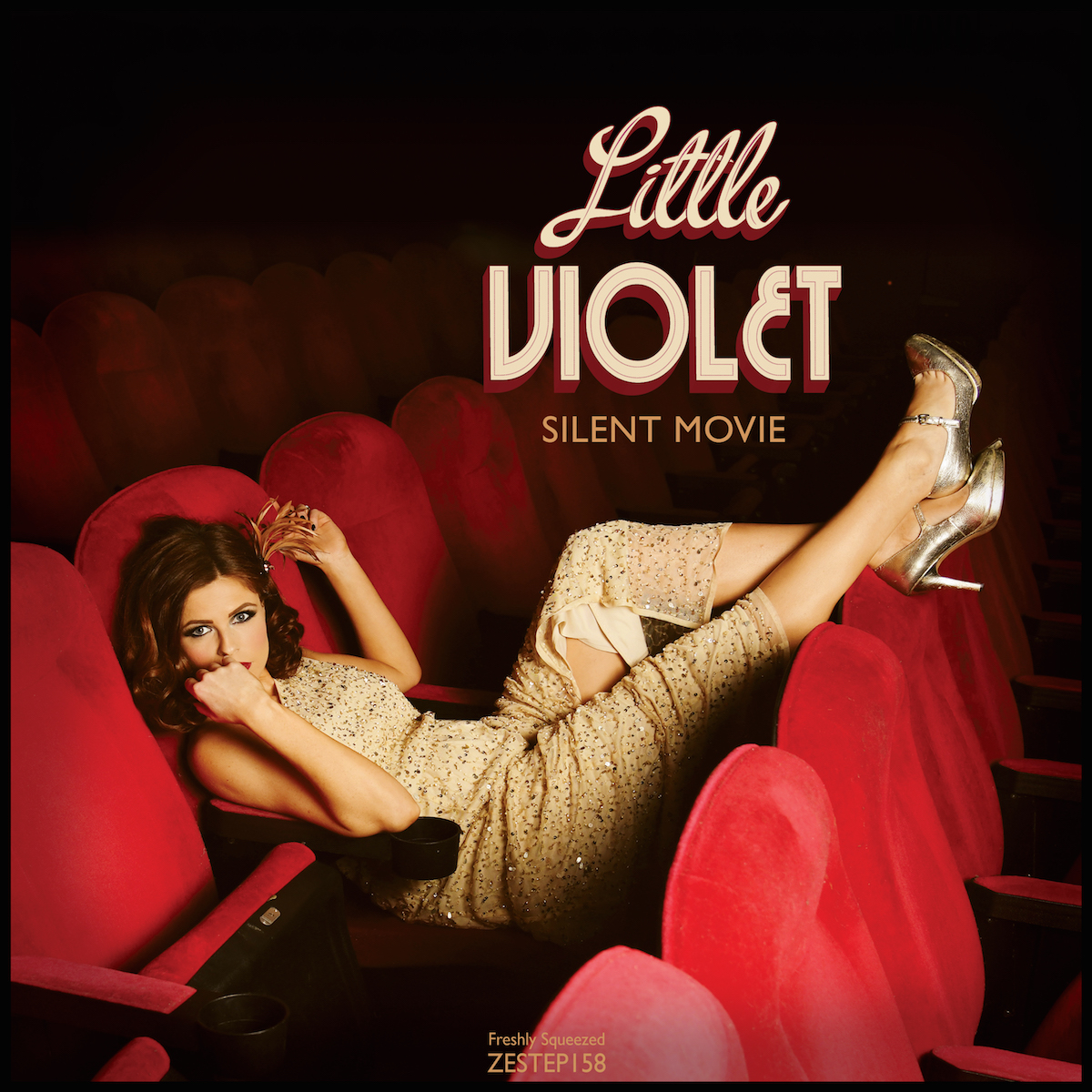 Now her song LIMITS has an official remix from none other than the phenomenally popular producer JAMIE BERRY. The remix spins the track right around and adds an extra layer of production and his trademark bass to an already highly polished number. 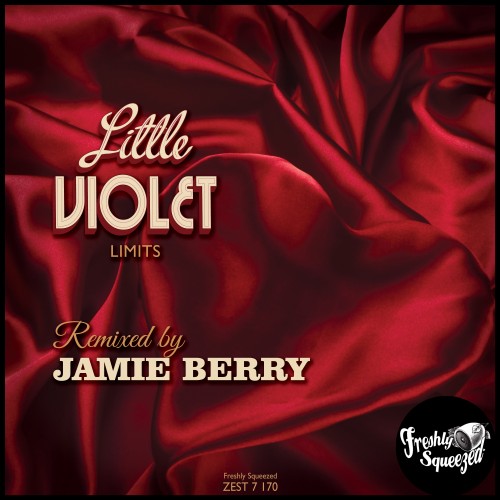 FRESHLY SQUEEZED RADIO Label boss NICK HOLLYWOOD is back with the latest edition of the long-running radio show. February’s episode brings you the usual unmissable guide to the best music, both new and old. Often at the same time!

The show is available on Spotify (as a playlist), iTunes, Soundcloud, Mixcloud and where ever you get your Podcasts. 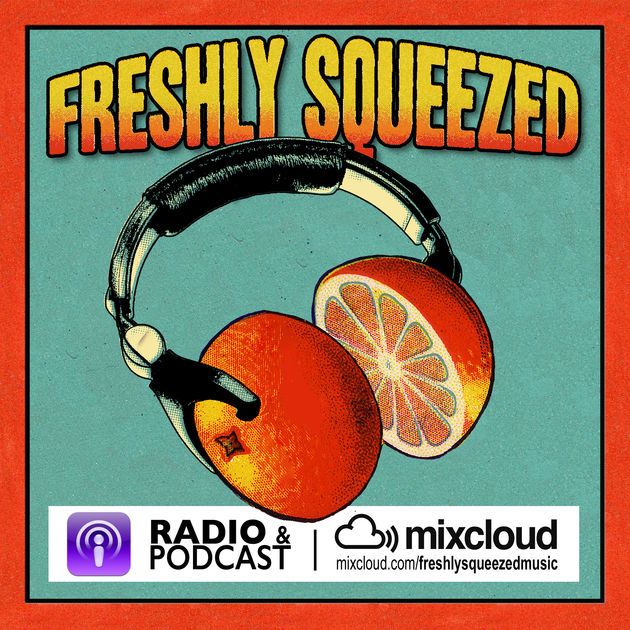