Created in 2004 by producer and multi-instrumentalist Paul Thorpe, the Voodoo Trombone Quartet began as a joke. Thorpe had posted some tracks by the fictitious quartet on an internet message board, claiming they were recently rediscovered recordings by a long lost combo. His fun mix of classic ska and modern breakbeat immediately took off, with the board receiving thousands of requests for downloads. We signed the “band” and released a self-titled debut album in 2005. Thorpe then recruited an eight-piece band, dressed them in suits and matching fezzes, and toured Europe. The second album The Voodoo Trombone Quartet…Again was released in 2009. 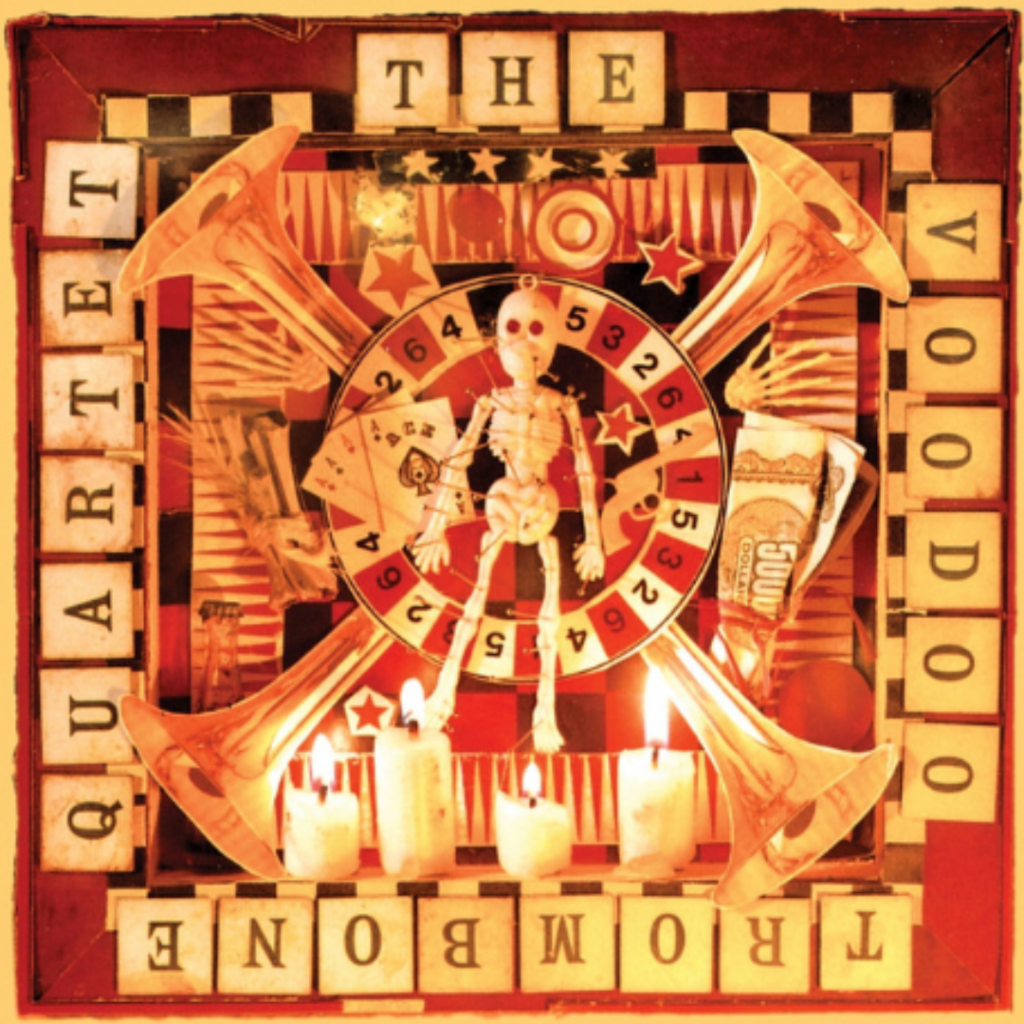 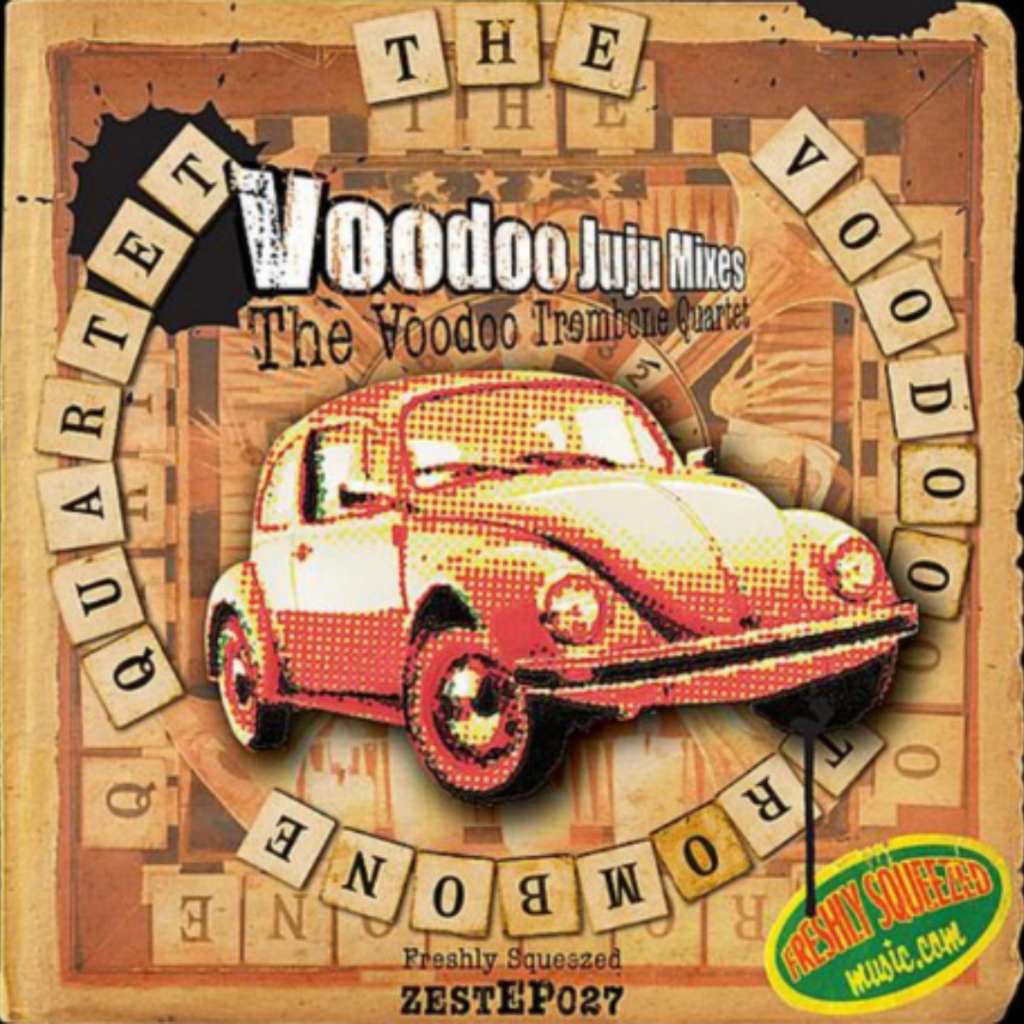 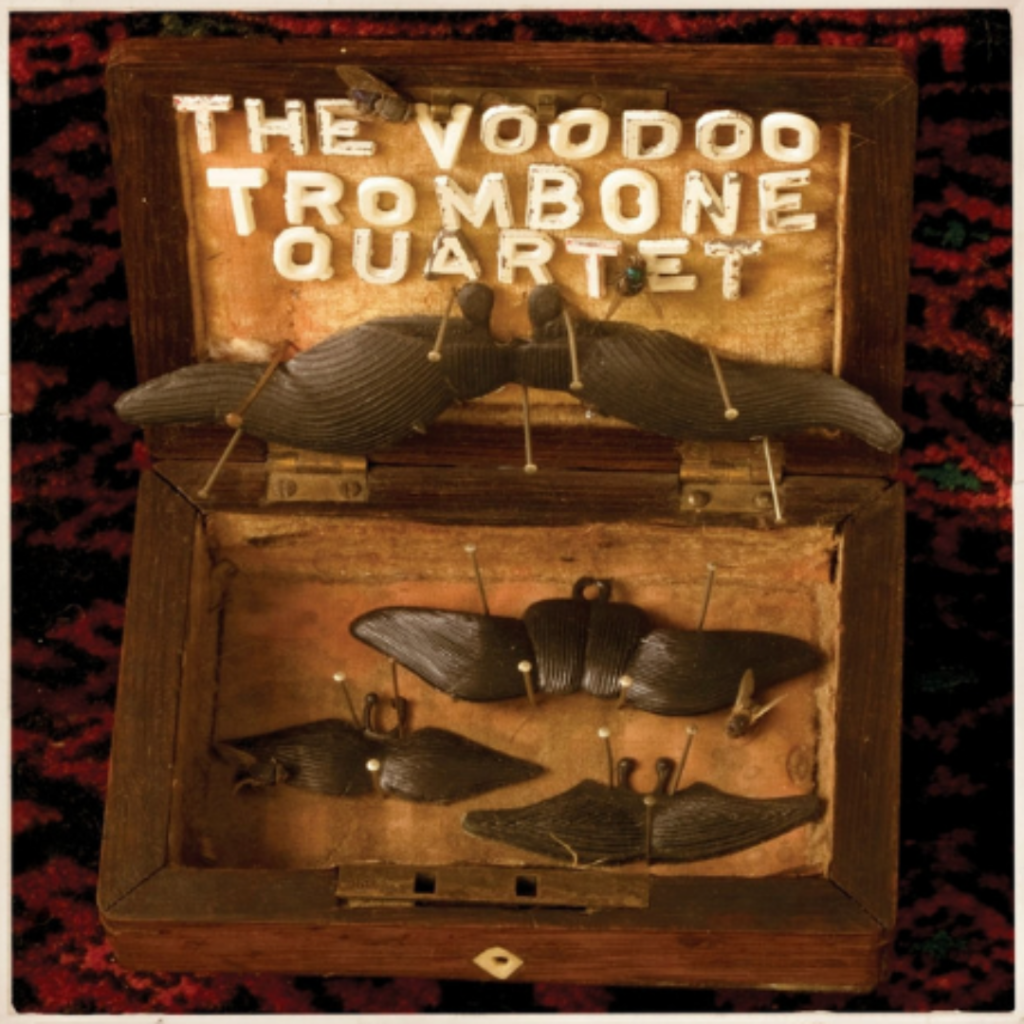