The Correspondents started their career on Freshly Squeezed with the release of debut EP ‘WHAT’S HAPPENED TO SOHO?‘ Since, the DJ and MC duo have gained massive press support with national feature articles from The Independent, The Telegraph and more under their belts and a string of albums and single releases. They were particularly known for the energy of their live performance! However, the incredibly colourful career of the multi-genre dance music duo, came to an abrupt end with the tragic unexpected death of Chucks (aka Tim Cole) in October 2020. Mr Bruce, the singer of the pair, has made a limited edition vinyl called ‘Without You’ in his memory. It’s a deep dive into the band’s back catalogue with a focus on the tracks that meant the most to the two artists. The posthumous greatest hits highlights their extraordinary ability to make celebratory dance music alongside introspective explorations into love and loss. 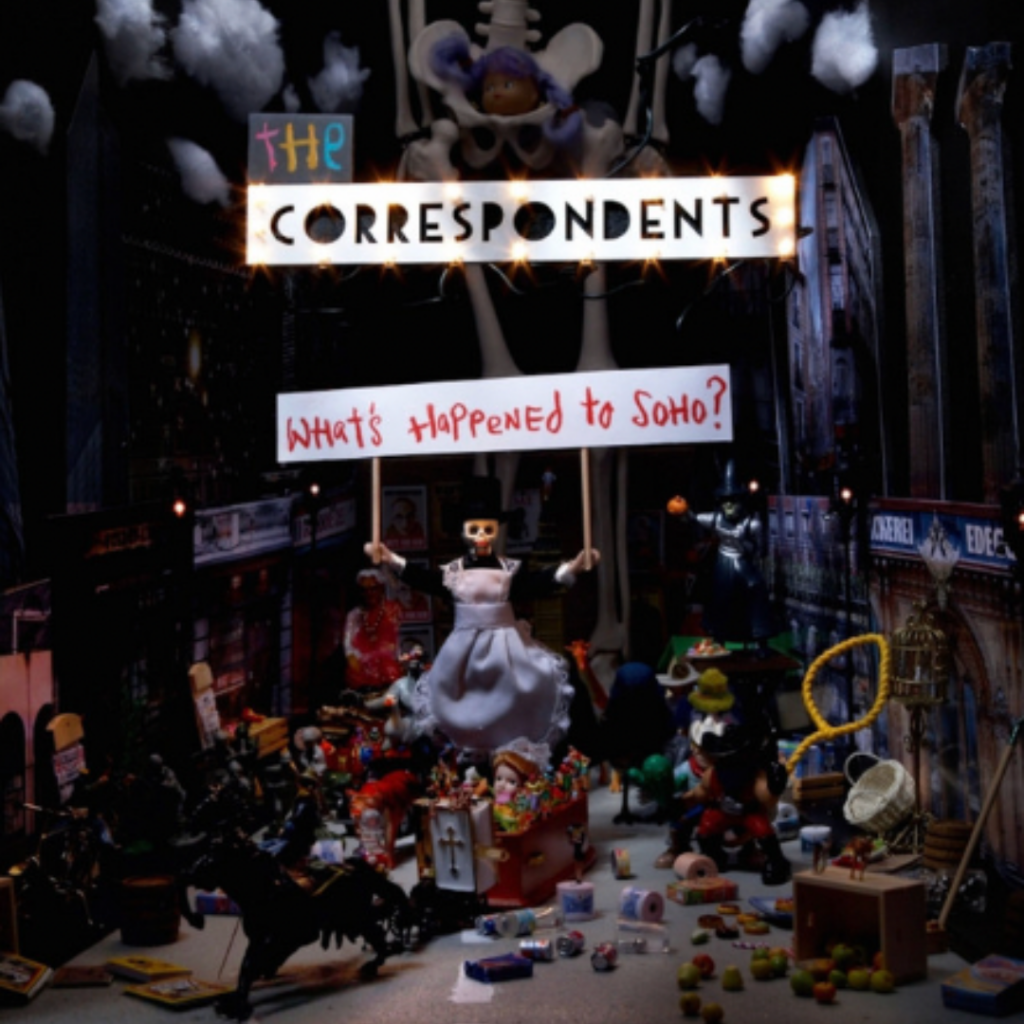 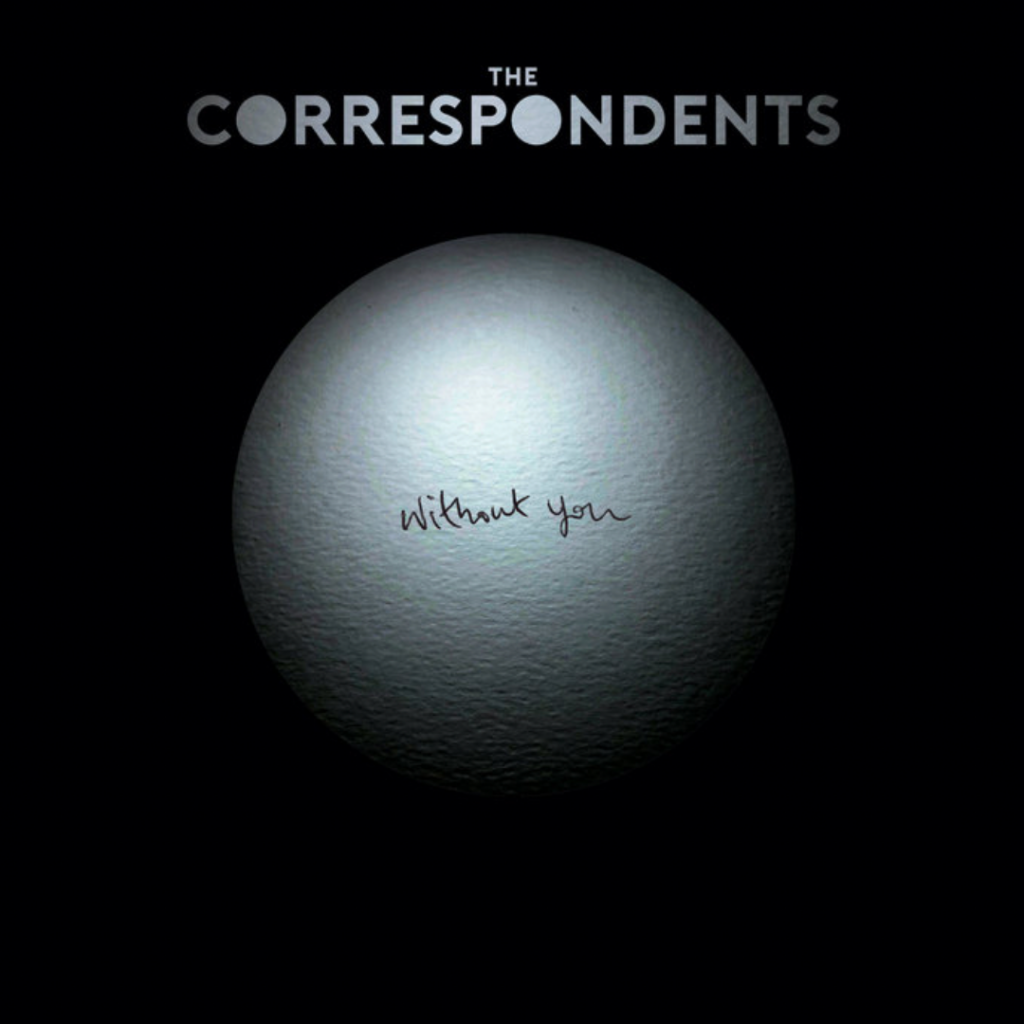