Stereo De Luxe is a production duo hailing from Berlin. Originally signed to Bungalow Records, the pair is made up of one part voice-over artist and one part guitarist. Their sound belongs alongside the likes of Jazzanova and Koop.

The pair have found plentiful success in the world of sync. Their tracks have been used in adverts for Nike and Citroen and have even been used in the popular video game Little Big Planet. 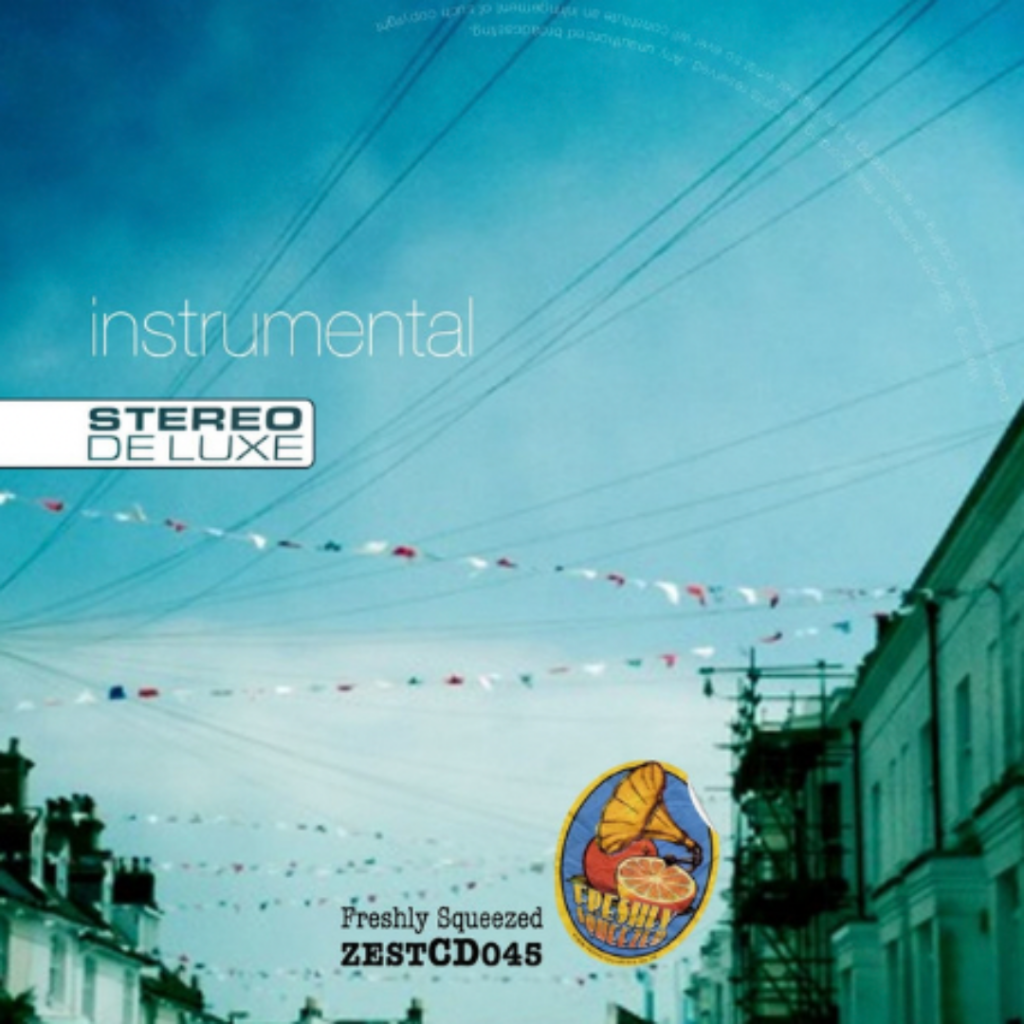 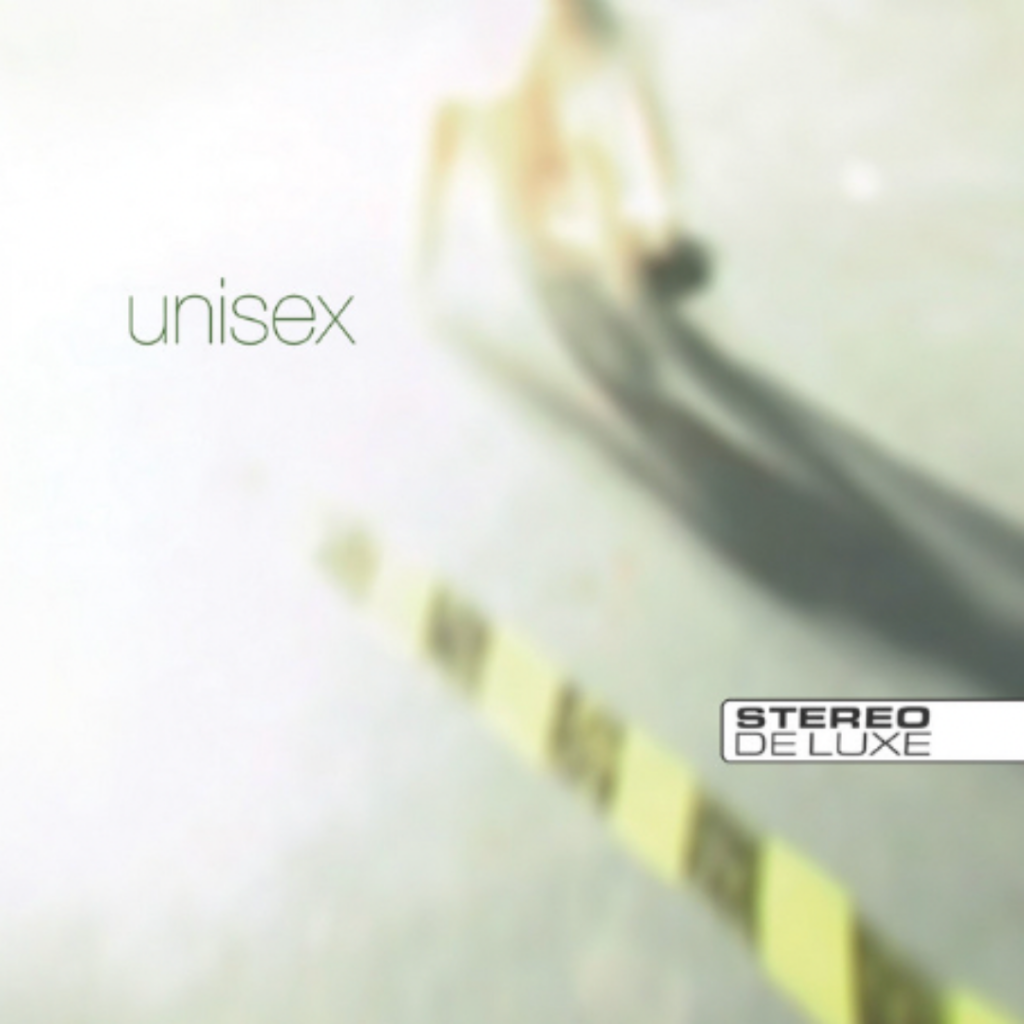 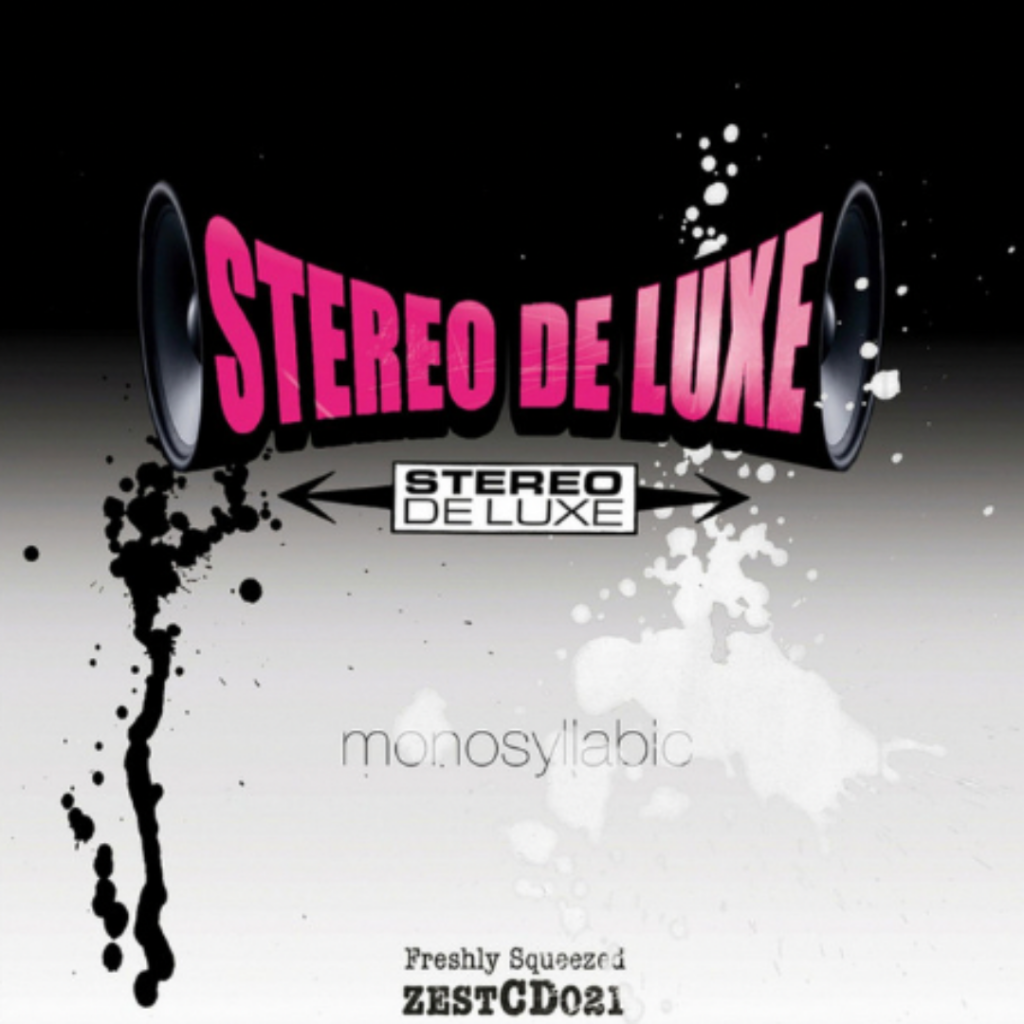