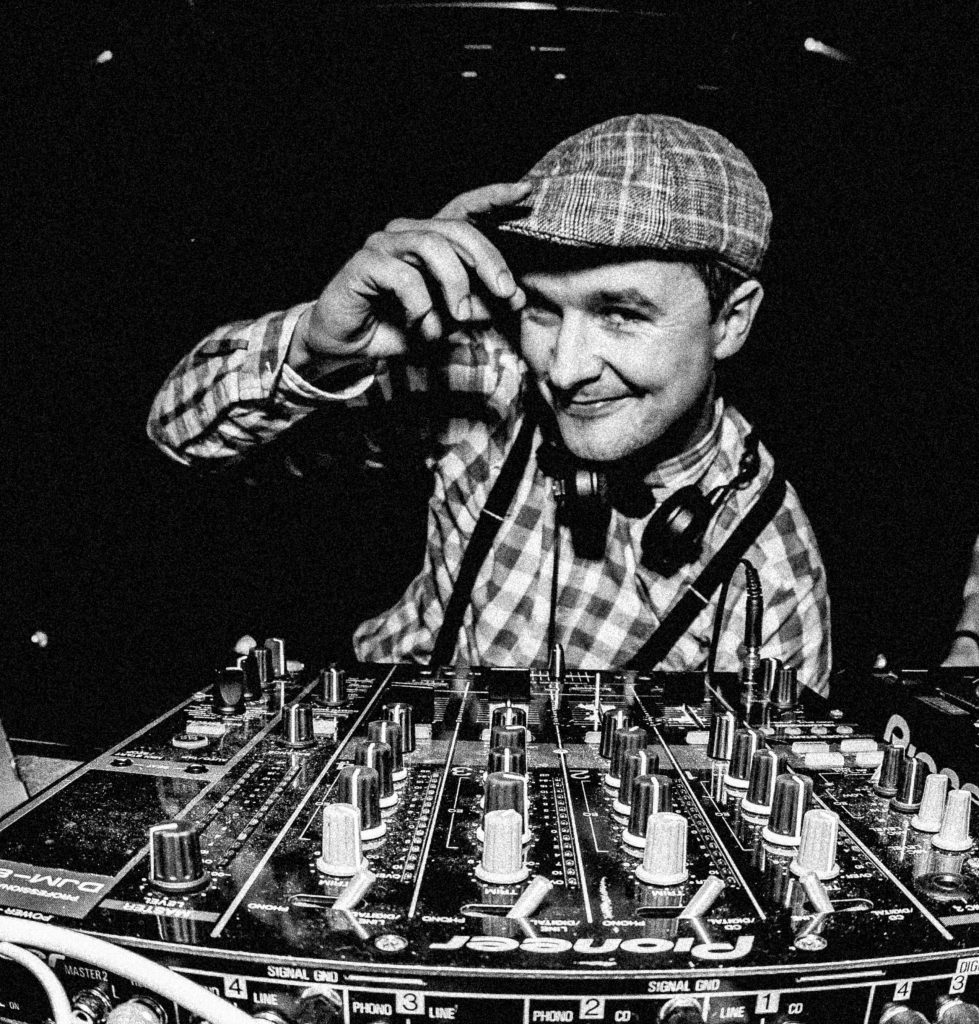 Bristol native Mista Trick had already made a reputation for himself as a DJ on the festival and club circuit with his joyous and cheeky bootleg Drum & Bass remixes when he began to add musicians, rappers and a vintage style vocal troupe, Elle & The Pocket Belles, to his live sets. Gigs at Boomtown, Shambala and many more followed and the expanded sound notched up a few underground hits and Electro Swing remixes through Ragtime Records, Freshly Squeezed and Wagram, Paris. Complemented by his solo outings and now additionally a VJ set spinning mashed-up classics in his own inimitable style, he became instrumental in developing the popular Swing & Bass label and club night at Hootananny, Brixton.

Behind the scenes Mista Trick has been creating his debut album. Instead of remixing and borrowing from vintage jazz vinyl, he took on the difficult task of making his own originals before adding his now trademark Swing & Bass sound. (Often imitated, seldom bettered!) What emerges is the album we all felt he was capable of… a highly convincing homage to the sounds of 40s and 50s big band vocal jazz, given a massive 21st century dancefloor shot-in-the-arm. Festival focussed music aimed at high times, impeccably put together by a huge team of like-minded collaborators including Hype Man Sage, Blackout JA, Tenisha Edwards, Ashley Slater, Jackson Mathod, Gambit Ace and Harriet Hayes.
The new album YOU is out now.