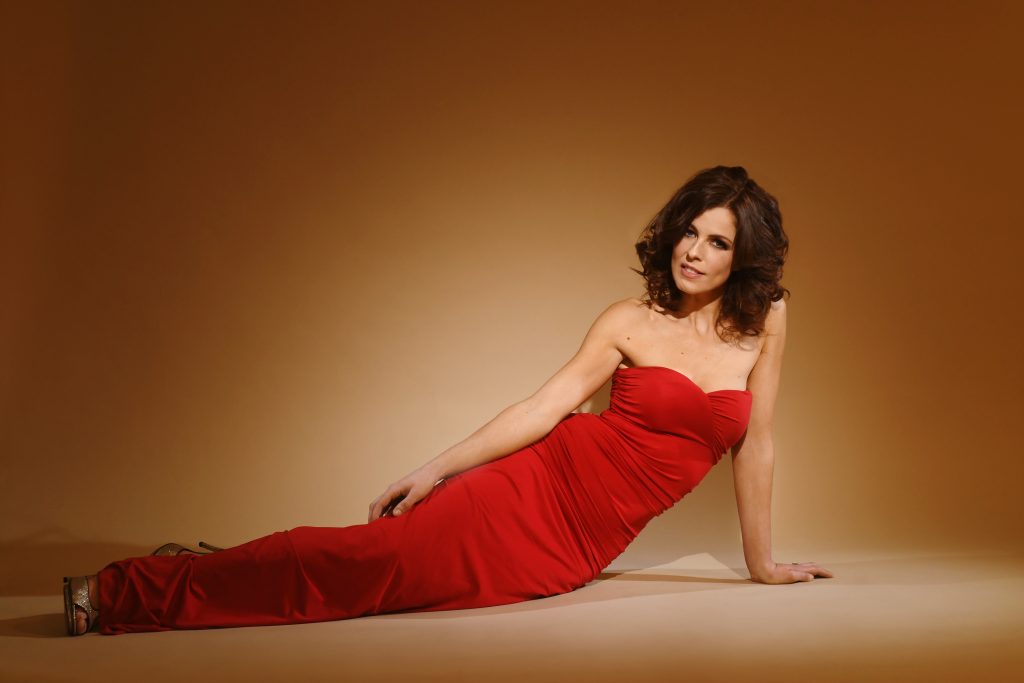 Little Violet was part of the first wave of electro-swing artists, she experienced initial success
with her debut single on Cuckoo Records (Leeds) – a start-up label created with the help of
songwriting royalties from the team behind the hugely successful Xenomania stable (Girls
Aloud, Sugababes, Britney Spears etc). Unfortunately, it seems that songwriting was the
standout strength of that Xenomania team as the label later collapsed.

She took a break from releasing records but continued gigging as a band in the
interim, touring European clubs and festival stages with events like White Mink and Party Like
Gatsby. In the years since her debut, the electro-swing scene expanded and matured
enormously, but still few artists emerged that could match the songwriting skills of Cherie Gears
and Oliver Norman as LITTLE VIOLET.

After the huge success of the SILENT MOVIE EP which has amassed over 1 million streams on Spotify alone, Cherie and Oliver have been working towards their debut album CODE RED which is out now alongside the title video.