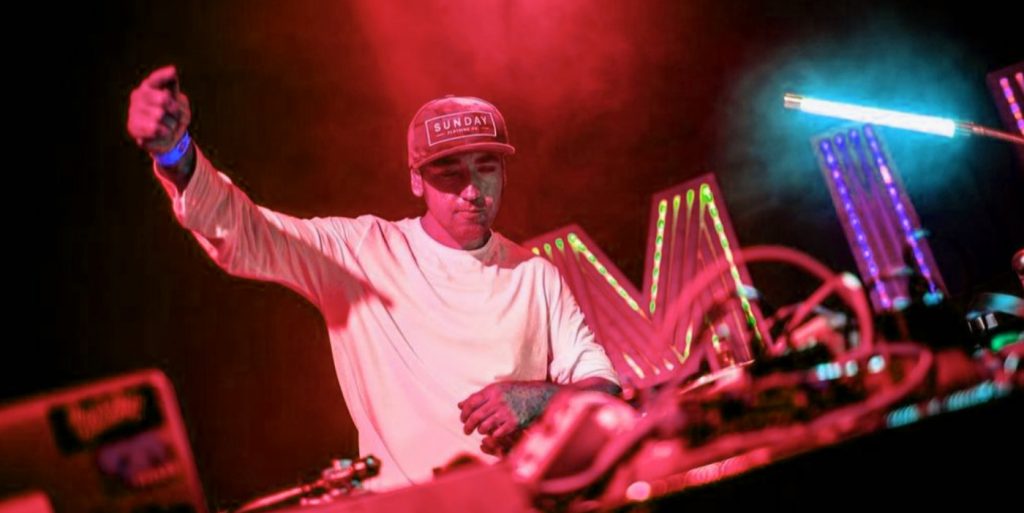 A scratch DJ and party rocker extraordinaire whose unrivalled skills have won him the UK DMC Championship in 2007, 2011 and 2015, and in 2016 took him to the world finals of the Red Bull Thre3style championships. His entry video has had over 1.3 million views and his qualifying routine won him the respect of the world’s biggest DJs as well as an army of new fans all across the globe.

JFB has a multitude of successful videos on YouTube, with millions of views! He has also collaborated with many respected artists, such as doing remixes and dj mixes for Fatboy Slim who quoted “JFB is the thinking man’s Grandmaster Flash“.

On Freshly Squeezed, JFB has released collaborations with Nick Hollywood and Beardyman. 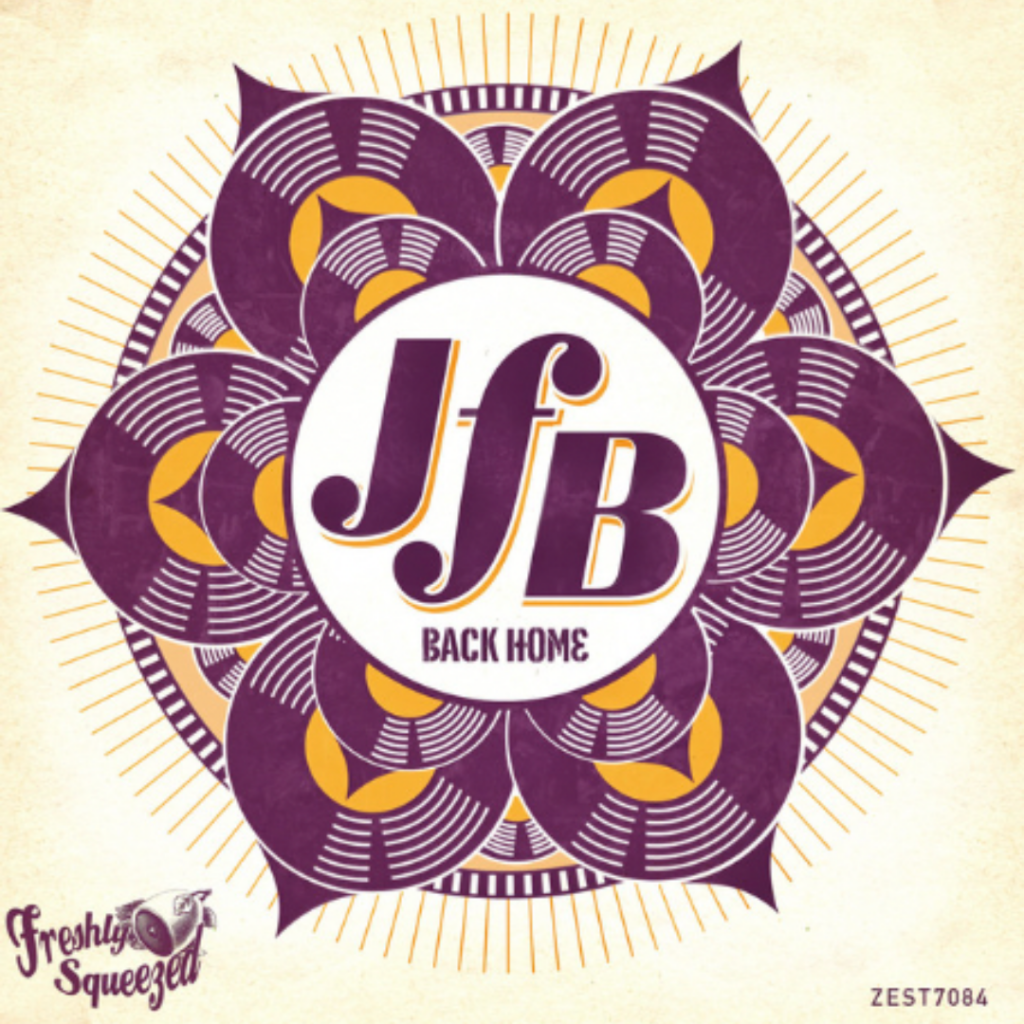 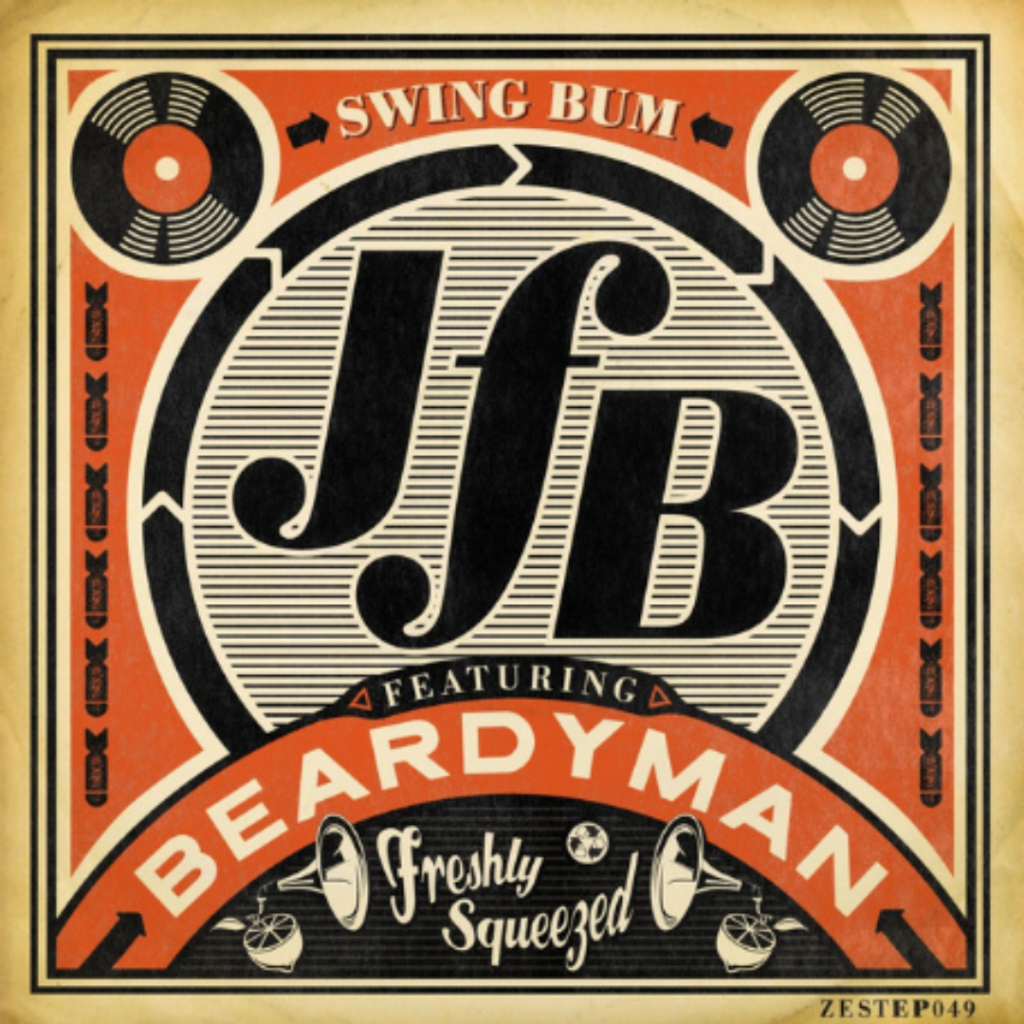