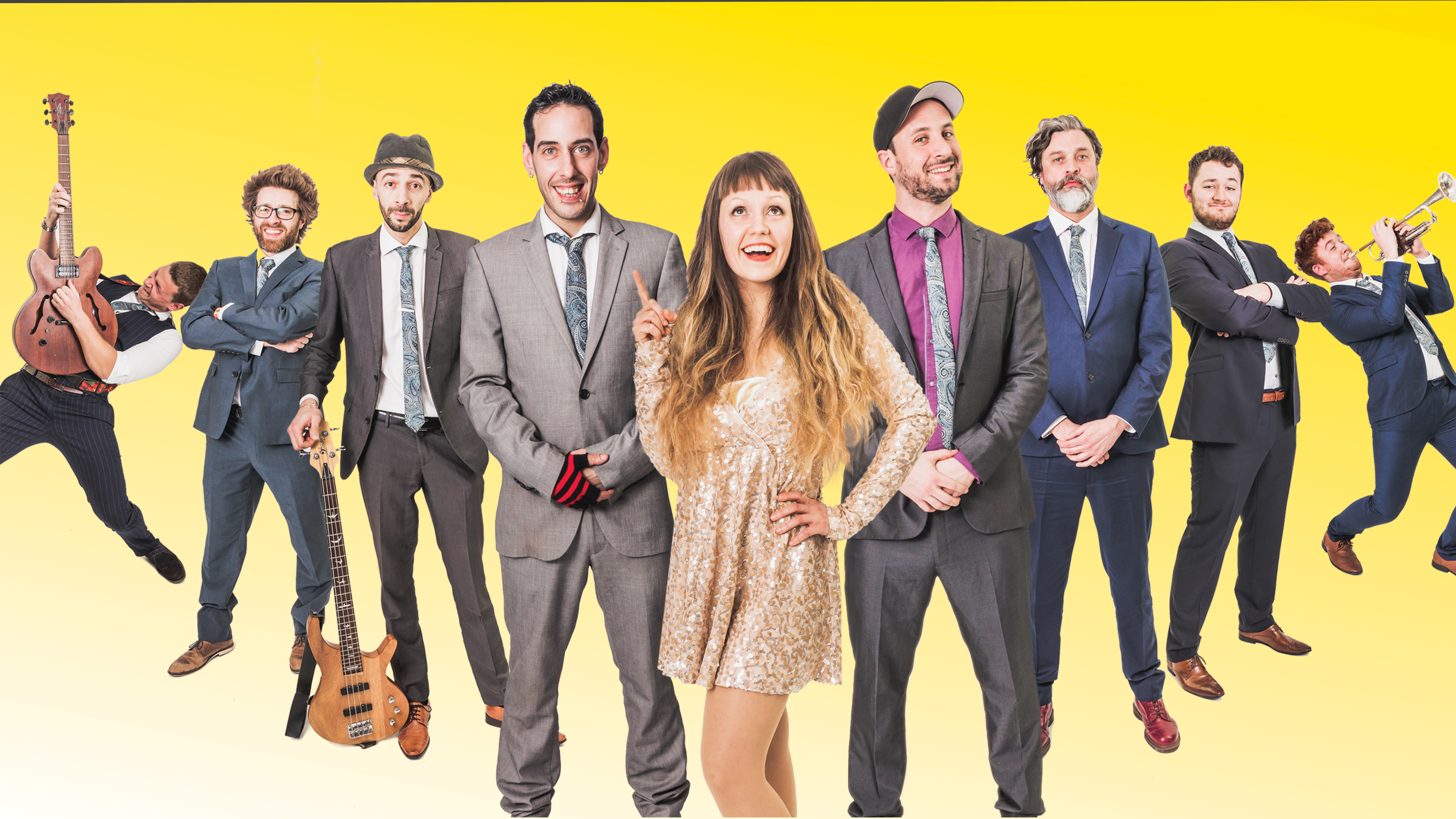 Cut Capers is a nine-piece band that formed in Bristol in late 2011, with a style based in live hip-hop and swing. They burst onto the UK circuit, playing gigs and festivals up and down the country with their high energy shows. Over the years they have established themselves as a formidable live outfit, playing headline shows and main stage performances at some of the UK’s biggest festivals including Glastonbury and Boomtown Fair. In 2015 they began spreading their unique blend of tight grooves with a four-piece horn section and soulful female vocals to Europe and further afield. They have now performed in over 50 cities across 8 countries including Italy, Turkey and Bahrain. The band released several singles which lead to their debut album Say What in 2016. Their latest release Get Movin’ is the first single off of their forthcoming second album Metropolis, to be released on Freshly Squeezed Records in May 2019.