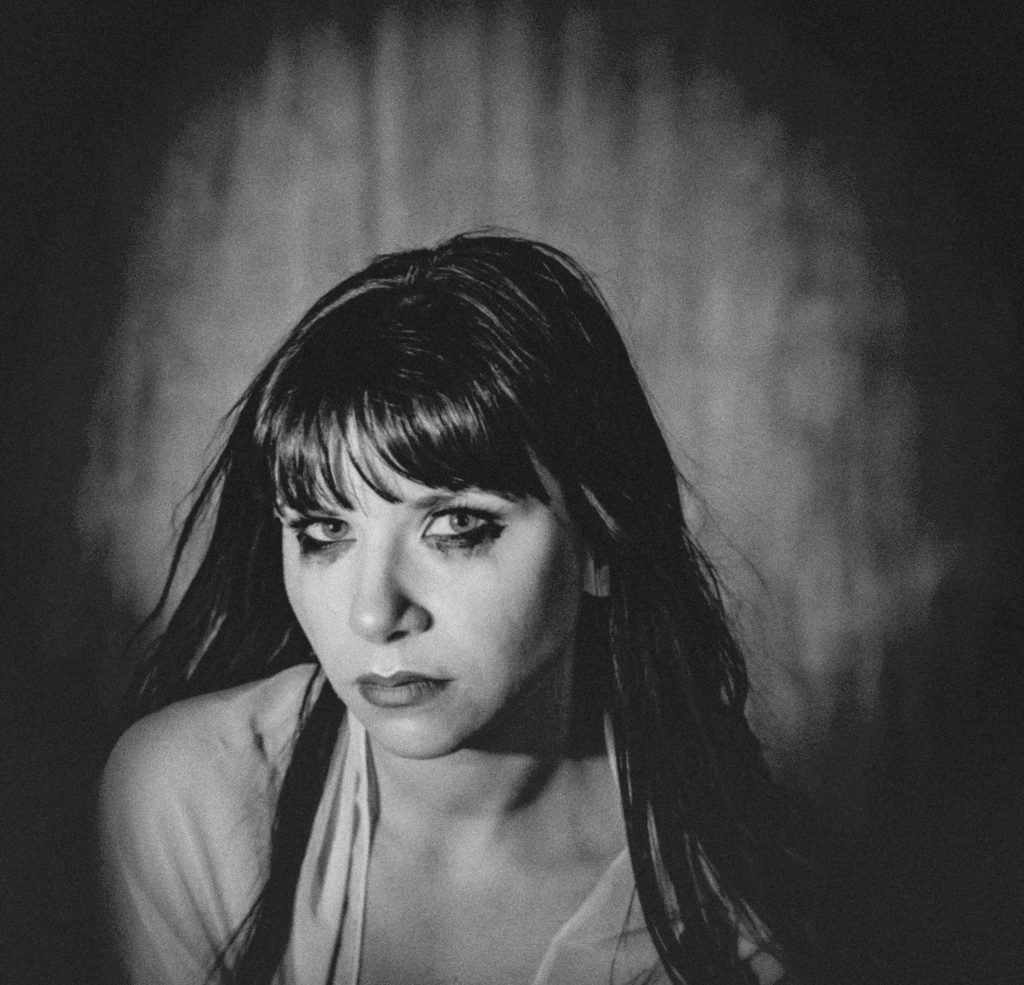 Frustrated by the lack of final control in these productions, she decided to focus instead on a solo path. Working with guest producers and a new label, Freshly Squeezed, she began a long-form album project dialling down the tempo but turning up the heat to create a smoldering new sound that is all her own.

Sultry, confessional and highly personal lyrics fuse with a dark, contemporary and jazz-infused electronica. Lush and deep, this music will whisper in your ear one minute and slap you round the face the next! ALANNA LYES will take you by the hand and lead you to explore recesses and dreams, desires and fantasies…

DISAPPEAR, MINE & BACK AROUND are the first 3 singles off her soon to be released album created with producer ATOM SMITH.