Coming off the back of an Americain tour; the band are now entering the European festival scene for their summer tour.

Masked Electro Swing super villain, The Swing Bot is set for his next release on the 7th of July.

Lead single, Waves of 84 samples My Woman by Al Bowlly and is being released alongside roller-skating Santa Monica visuals on our youtube channel. 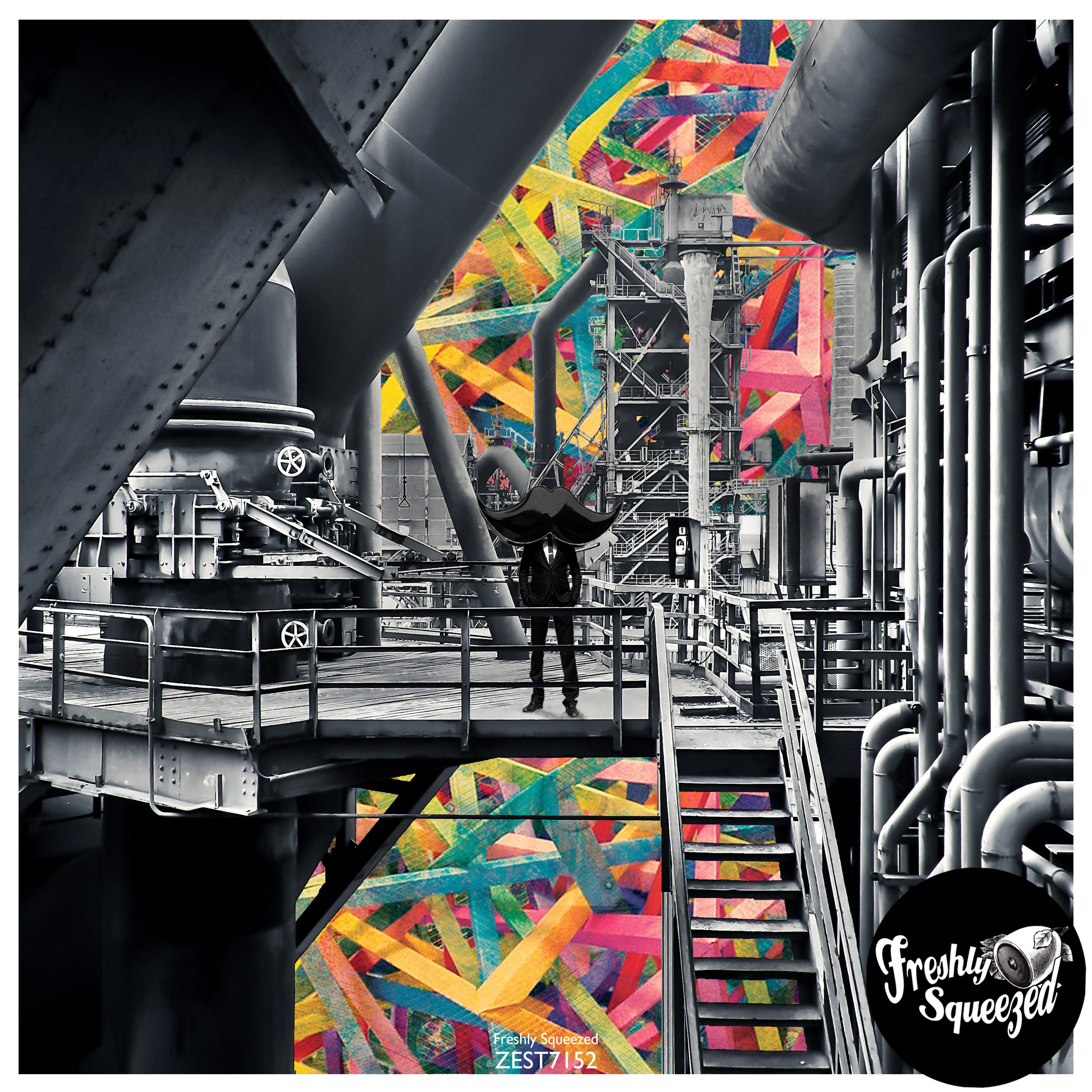 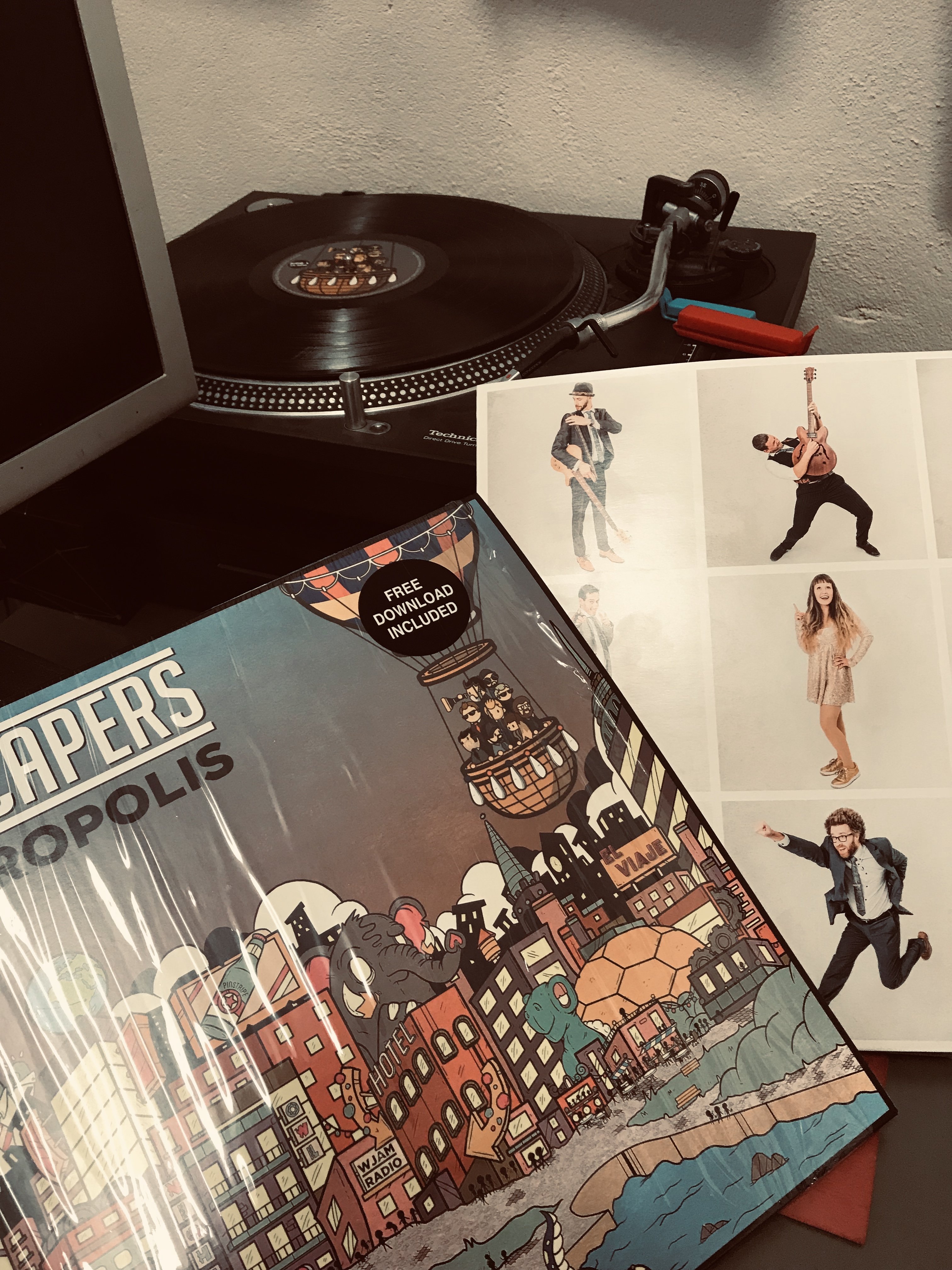 So many brand new releases for June. This month’s show includes 2 world-exclusive’s from the forthcoming Electric Swing Circus EP, just-released singles from Caravan Palace, Swingrowers, Jojo Effect and much more. Plus a double bill of classic stoner vibes from the early 70’s and loads more. 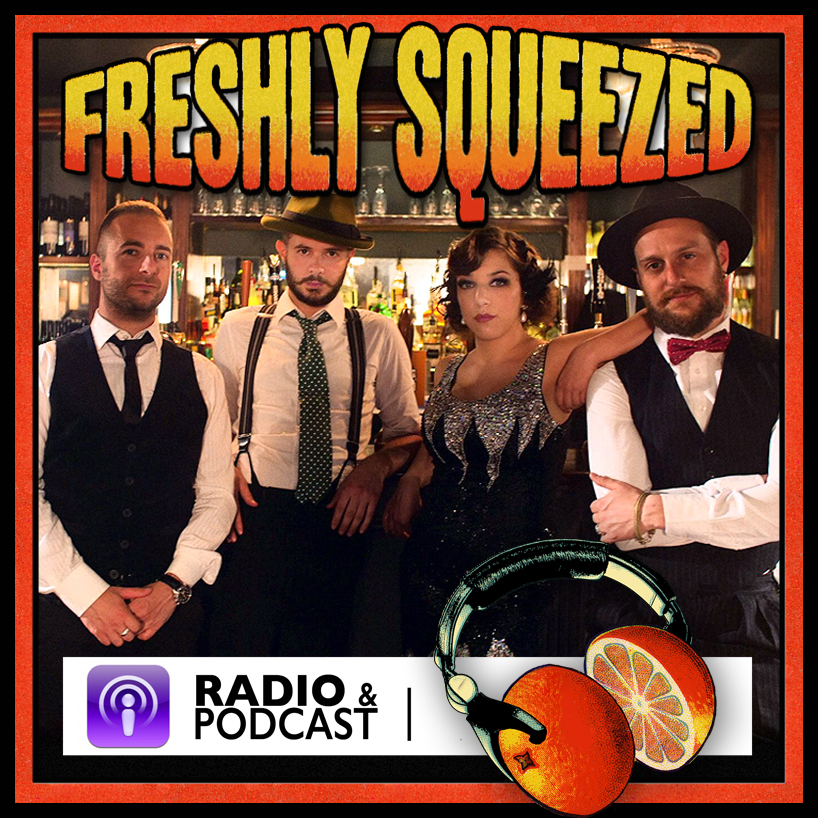