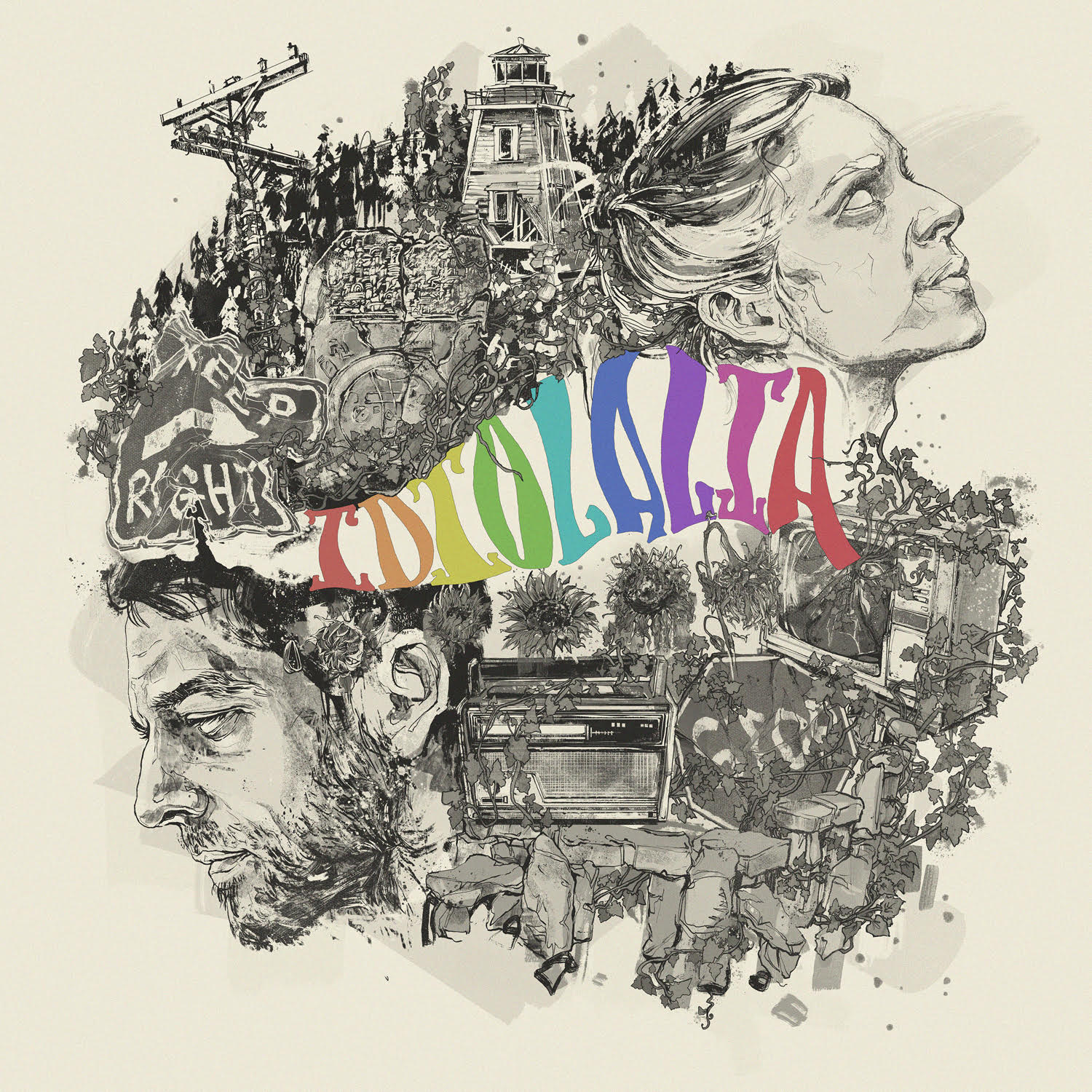 Back in 2007, 12 Stone Toddler were indisputably one of the most exciting and original bands to have come out of an already vibrant and buzzing music scene in Brighton; music capital of the UK’s South Coast. They were quickly identified as a group highly likely to break through by all those who heard them.

Not only were they a superb live outfit of virtuoso musicians with a strong stage presence, but they brandished an eclectic (even fearlessly) broad and original musical style. Their impeccable songwriting and wonderful delivery set them further apart still. No two songs sounded the same. There was no formula. Yet everything they touched had the same hallmark: quirky, original, dark, accomplished, beautiful, unique, funny, philosophical. They were genuinely loved by local press and fans alike.

Two superb albums – DOES IT SCARE YOU? (2007) and SCHEMING (2009) came out in quick succession. They consolidated the band’s cult following, achieved rapturous critical acclaim and amassed considerable support, but then, like something from one of their own songs, the band simply disappeared.

Until now that is…. 10 years on, 12 Stone Toddler are back! Now signed to Freshly Squeezed, 12 Stone Toddler release their third studio album ‘Idiolalia’ in Autumn 2018. It is preceded by the double A-side single ‘My Machine / Heaven Was Closed’ which is out now here: https://bit.ly/2oN8Kwd